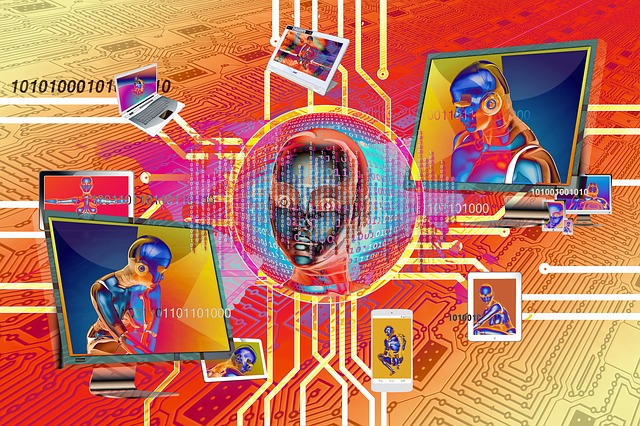 Once the email attachment is opened, the infected payload automatically propagate itself throughout the user's profile and operating system, then move on to monitor network traffic, system use and user keystrokes by elevating its security priviledges.

OSX Dok behaves like a latent malware strain, meaning that it attempts to take on normal Mac OS operations to fool unsuspecting users while at the same time, remaining covert about its true intentions - minimum cause for alarm. 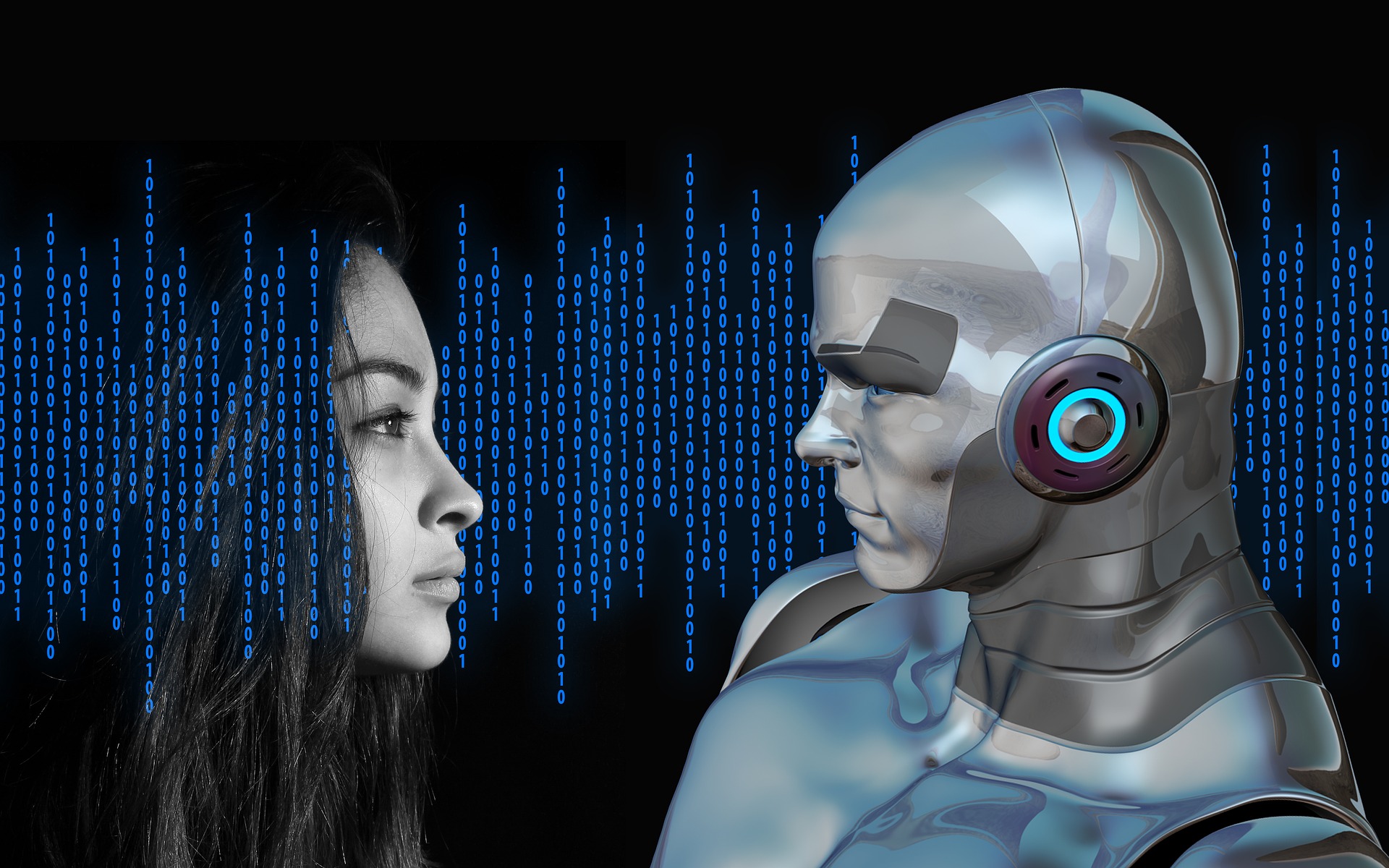 Popularity of intelligent systems owe their success to artificial intelligence as the core entity for effective operations. Our theory is that these intelligent systems are actively connected to computer networks via the internet or interconnected databases emended within their "cerebral-sphere" for quick information access and decision support.